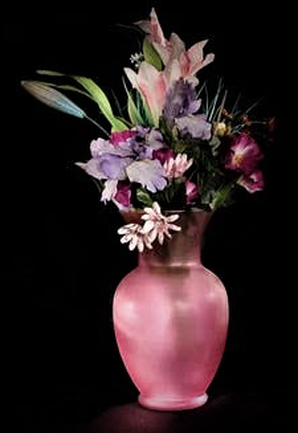 They Called it Freedom
David Subacchi
The old man told me
about the referendum
in Italy's dark days;
you could vote
for or against
the government.

The “For” box
was on a nice table
next to an attractive
vase of flowers.
He smiled
at the memory.

The “Against” box
was in a dark corner
and standing alongside
was a Blackshirt
with an ugly looking
wooden club.

David Subacchi lives in Wales, UK, where he was born of Italian roots. He studied at the University of Liverpool. He has four published collections of poetry in English: First Cut (2012), Hiding in Shadows (2014), Not Really a Stranger (2016) and A Terrible Beauty (2016). His work has appeared in many literary magazines and anthologies worldwide.
The views expressed here are those of the authors and do not necessarily reflect the views or opinions of the editors.
© 2015-2021 Kikwetu