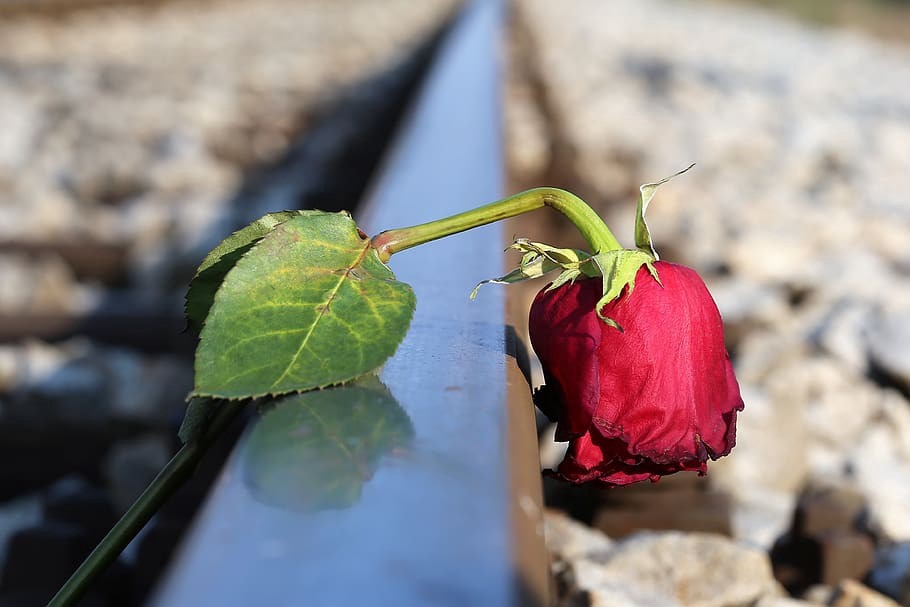 The Girl Who Found Me
Olubunmi Familoni
We were just thirteen and fourteen. Growing into different things fast. In a hurry to become something. Learning everything. Knowing nothing. Just going to school.

Me, I just liked books. Books were simple, good, dependable, and quiet. Books were doors that opened up to many places, beautiful places, and shut you in, inside a warm place, out of reach from the rest of the world.

​But to these kids, books meant only one thing: school. And they hated school (at least the book part of it), and so they hated me. Why I had to love books so much, they could not understand. Books were frightfully tedious, just words lying there useless on the page, no life in them. A teenager was supposed to live! especially teenage boys my age. There was nothing for girls to talk about with a boy who liked books, so none of them talked to me.

​One tried though, too many times, and too hard, such that I began to suspect she was doing it out of pity. Then I began to pity her—maybe she was lost like me and was looking for herself in somebody else.

Well, she did find something. She found my body and showed it to me. It was as if I had never seen myself before. It was a new thing; a present, which she unwrapped with hands that moved like whispers.

It was like a miracle unfolding—I was new to myself. She opened places I had never been to in my own body, inviting me in, as if she had always lived there. I was a guest in my own skin. I let her show me around, she seemed to know the grounds better, more intimately, and had more experience in revealing the sensual habitations that bodies were. She unlocked doors, opened windows, gave my body a memorable housewarming, and settled in as the proprietress.

Her hands had shaped me into a boy. The boys stopped calling me a girl. The girls stopped laughing at me. I wasn't just a boy, I had become a big boy because A. was a big girl.

Because she was older than me and was in a higher class, three classes up, I couldn't call her my girlfriend, as the other boys called their girls. Besides, she wasn't my girl, at least not in that sense and she wasn't like the other girls.

She said I could call her School Mother.

Because of the maternal reference, it made me think of her as a kind of Sugar Mummy. And it was a sweet feeling that melted soft like love in the back of my mind whenever I thought about it.

Things turned sour when we went home for holidays and my body became a black hole that I began to fall through.

It began when, out of nowhere, unprovoked, a question would arise between my legs—a hard question. And I found that only my palm could answer it.

​But coming to that orgasmic destination didn't mean that it was the end of the journey, and I could disembark from my desires. I only kept falling through this bottomless pit of guilt, anger, and self-immolation. As the distance between us grew wider, as the silence grew louder, the deeper and deeper I went. There were no letters, no calls, nothing, only memories. Even those, worn thin from overuse, were beginning to slip from my grip the farther I fell. . .

And she soon became only a face, a silent face; I couldn't find her voice in the clutter of other memories in my head. I knew that I was losing her bit by bit, and it was only a matter of time before the face went.

I went on a frantic search for her in the sex scenes of movies: Basic Instinct, Original Sin, Monster's Ball; I didn't find her. I only fell deeper, into those dark depths of despair. . .

One of my cousins found me in the dark, showed me Jesus, the light in His words; I laughed at Him, cold fear at the bottom of my laughter. I cried to Him that same night, alone in my bed but it seemed as though our Father who was in heaven was even more distant than my dear School Mother. Did God even hear us, I wondered, or did we just whisper/shout those things to make ourselves feel better? Maybe we were God, every man his own God. Praying to ourselves, as a form of therapy; communicating with the God that we were as a cathartic outlet for our frustrations. And answering our own prayers by doing the work to make what we asked for happen. Was that how it worked?

​Holidays are supposed to be happy times, restful, but I remember that particular holiday as the worst I've ever had. I was wrestling with questions of an upside-down love, of whether I was my own God, of the consequences of a fistful of sins. Questions crowding my head, questions hardening between my legs, questions pressing my chest down in bed. . .

I knew A.'s hands would have had all the answers, softening all my anxieties to silence, healing me.

But when school resumed, A. didn't come back. She had changed school. Just like that. Like a bloody full stop at the end of a sentence that hadn’t ended! A bloody full stop that you did not see coming. Just. Like. That!

How? How does life happen like that, fold back upon itself and turn into the colour of misery?

I now know that the love that A. had loved me with then was shaped like the devil, but she saved my life, oh she did. I was drowning in those first few years of secondary school, I tell you, drowning in the sea of hatred swirling all around me, and she found me, gave me my body, and showed me that my body was a house and love lived in it.

She was love.
​
Olubunmi Familoni writes plays, screenplays, short fiction, and essays. He has published a collection of stories, Smithereens of Death, and a children's book, I'll Call My Brother for You!, and his plays have appeared on the Lagos Theatre Festival stage and on radio. His works can be found in Bakwa Magazine, Panorama Journal, Afridiaspora Anthology, Jalada Africa, Agbowo, Ake Review, among other publications. He lives in Ibadan, Nigeria.
The views expressed here are those of the authors and do not necessarily reflect the views or opinions of the editors.
© 2015-2022 Kikwetu