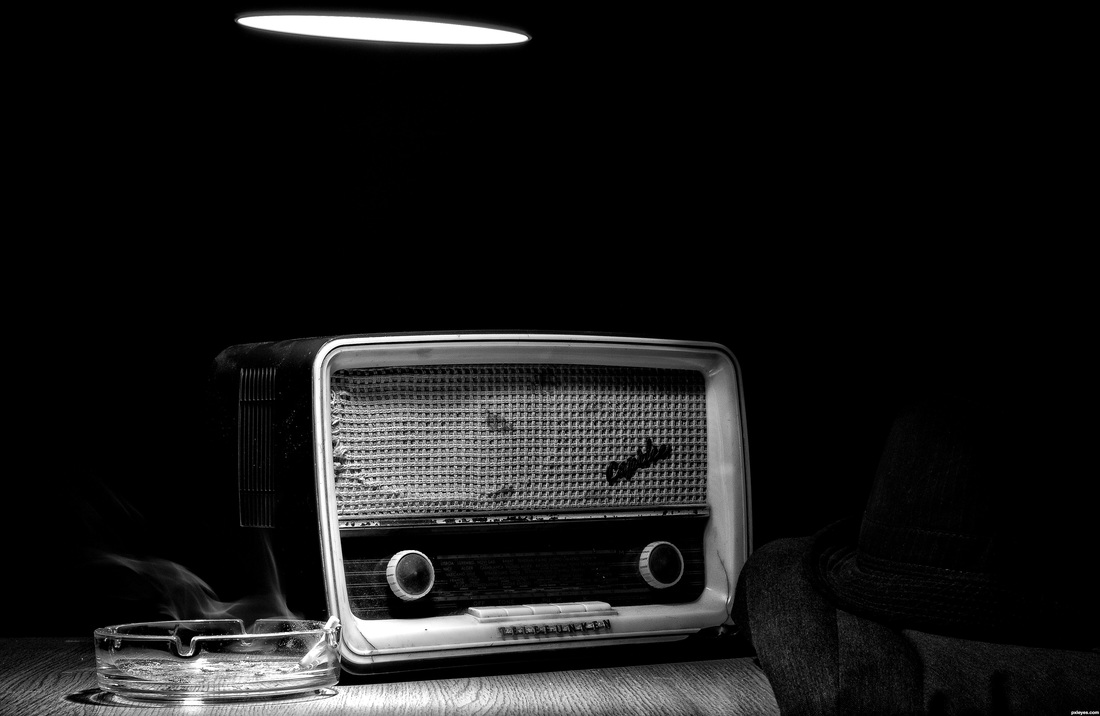 The Riots Continued Off the Mainland
﻿﻿﻿﻿Dylan Debelis
Harad has a mother who
is stuck passport-less
between Oman and Tanzania.
Bi Mariam has a mother
who brings Kazads when she visits
the island. Their child has parents
whose love is burning. I
am in their house. I am their guest.
The explosions are coming faster.
I have opened a new knockoff Sony Walkman.
I am on a black leather couch,
and my feet are resting on hand-woven rugs.
A riot outside. There are bars over the windows
and I have closed the blinds. I
turn the volume knob slowly and write this poem.
Po-le po-le. Slowly, slowly.
I am nothing but a speck on this earth.
Come, sit with me awhile.

Dylan D. Debelis , a founding editor of  Pelorus Press, is a publisher, poet, performer, chaplain, and minister based out of New York City. A candidate for Unitarian Universalist Ministry, Dylan embodies his faith in praxis through his pastoral care and social justice activism. Dylan has been published in more than twenty Literary Magazines and Reviews including the Buddhist Poetry Review, Peaches Lit Magazine, and Carbon Culture Review. Dylan can be contacted for bookings or more information at dylandebelis@gmail.com or through dylandebelisministry.com.
The views expressed here are those of the authors and do not necessarily reflect the views or opinions of the editors.
© 2015-2021 Kikwetu