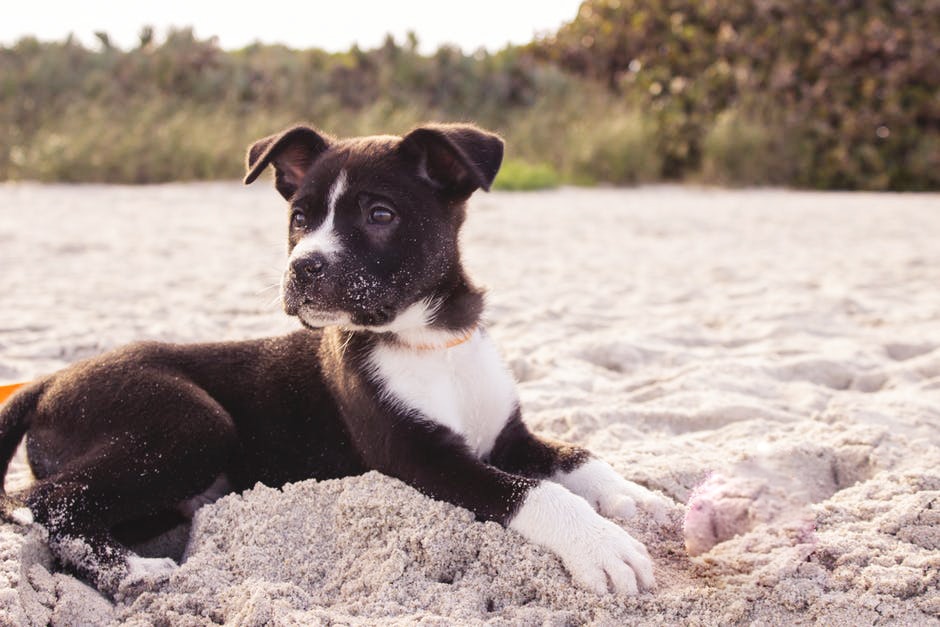 These backpackers’ lodges are perfect for monkeys that like to fuck in the bush. Restricted by cities, they come here to shit on the soil. So at night, they were fucking in the tents like rabbits. That is how the djinns found them and bound them.

Earlier that night, they had let out the lodge owner’s dog and he had taken a swim in the ocean. They had been going down to see the phosphorescence. First, the dog had disappeared. Then he had jumped out of the bushes at them further up the road and even though he had been there with them, the bushes had still been rustling behind him.

When the dog had swum, he had gone out too far. Mara and Megan had swum after him calling him back, but suddenly, a freak wave had taken him under. They had all swum ashore thinking that the dog was dead and had planned not to tell the lodge owner that they had let him out. However, the dog had surfaced all at once and come ashore. They had taken him back to the lodge.

They had not known that there was enmity between the djinns and the backpacker lodge owner. The owner had cut down the trees in which the djinns had lived and the djinns had sworn to torment them for eternity, in this life and the next.

When at about midnight the dog barked at the shadow of a bat, the djinns materialized. Their eyes were blazing red, their seaweed tongues were blue and green, and their fingernails were long and fishbone sharp. And they broke all the fragile things and caused great mischief among the guards. Then they headed for the tents where the backpackers, caught unawares, were still fucking like rabbits. The djinns found them and bound them.

As they bound them, the djinns cried, “Thus were you found, when you were bound, thus shall you always be found.”

And in their various sexual positions, the backpackers crawled around. Some like spiders, some like snakes, and some like centipedes. And the djinns laughed and chased them with sticks. And the cries and screams of the bound were painful sounds.

When the djinns were gone, the owner of the backpackers lodge came and found the people crawling around, bound by the djinns. And though he could have freed them, he did not take pity upon them for they had let out his dog. He cast them in cement and hung them at the front, next to the other sculpture.

And when he was done hanging them, he went to check the sign on the gate that said, “DO NOT LET OUT THE DOG.”

Alexander Ikawah is a writer and filmmaker living and working in Nairobi. His work has been published in the first Commonwealth short story Anthology Lets Tell This Story Properly, as well as online at Jalada, Saraba and Storymoja.
The views expressed here are those of the authors and do not necessarily reflect the views or opinions of the editors.
© 2015-2022 Kikwetu