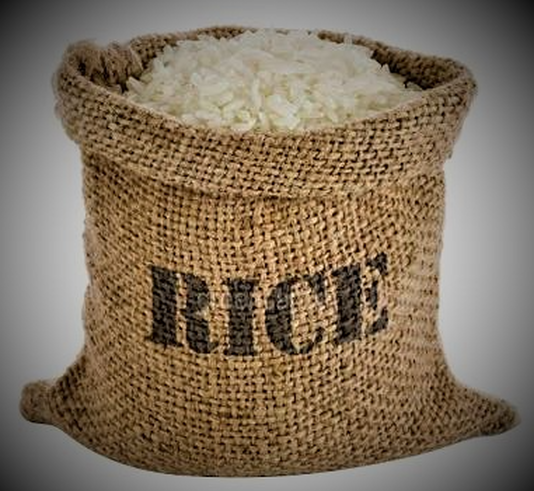 Election Year
Oka Benard Osahon
I am campaigning for my father.
He is a good man; like a priest he serves his god well.
He has never stolen and he has never claimed graft
but he is not Yoruba, Hausa or Igbo; neither is he rich.
He would have made a good president.

So we are dancing around placards of potbellied men with bulletproof convoys
and dollar bills spinning a ballet in the air, breaking grasping fingers,
bruising knees and causing cut, bleeding, lips to spit curses at faces of friends and family.
We are singing praise names at one kilogram bags of rice, groundnut oil and salt.
Election year is here again and I am campaigning for my father, but who cares?

Somebody is rubbing glue over the face of a ward councilor,
another is pasting the same face on the same face; different year, different tenure.
I am trying to raise my placard above theirs but they are more and they are bigger.
Someone opens a Ghana-must-go bag and there’s a pause; even I pause
then the ballet starts again.
I free my hands to catch at the notes, floating in the air
like the transparent skirts of a courtesan; seduced minds.

I got fifteen dollars. That was the price of my father’s dream.
I never found my placard; but we ate good food that night.
Yes, the fifteen dollars…election year is here again
and I am campaigning for my stomach, I swear.

Oka Benard Osahon is a poet and fantasy novel addict from Nigeria. His poetry can be found on Brittlepaper, Kalahari Review and Visual Verse. He was one of the winners of Praxis Magazine's 2016 Anthology Contest and the winner of 2017 Brigitte Poirson Poetry Contest. He lives and works in Abuja, where he writes at night after work.
The views expressed here are those of the authors and do not necessarily reflect the views or opinions of the editors.
© 2015-2021 Kikwetu