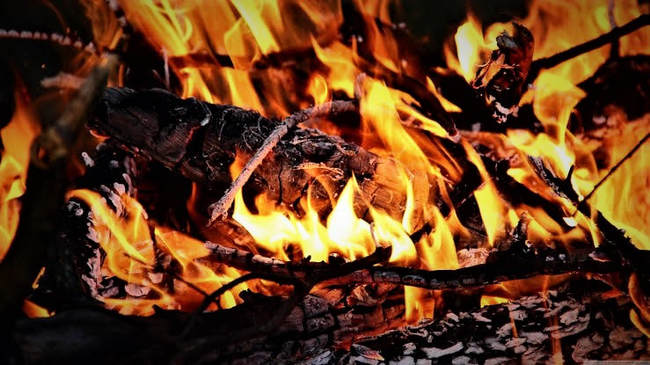 On My Coming Out
Chisom Okafor
1.
Father once probed into a distance,
tossed all night on his creaking stretcher,
now and again, a break of bones, a discoloured whispering at daybreak,
Listen boy, there is a beast in every man.
And it stirs when you put fire in his hands.
I know how to roll up mine,
I longed to tell him,
how to unfurl memories like metaphors, bandages on raw flesh;
start with first words:
there is a beast strapped to every man’s loin,
scathing, like the insides of a glowing splint.

Fire could equate longing,
say, a journey into burning nights to rediscover a certain moonshine,
say, into a forest of roaring beasts to find love.

2.
Today, I start to journey into a country of ghosts.
Mother whispers, You’re sure? You’re convinced?
I greet her with silence.
She thinks I’ll never return home.

3.
I was born in a place for old men,
for boys feasting their way backwards into time.
The priest swiftly makes an incision on your skull
from where he stoops to weave in a certain birthmark:
in secular saeculorum...
I know boys trapped to birthmarks like seagulls to brown water.
I know others turned silenced men, still sutured to the mark of the beast
because here, you know forced silence is how best to live after birth:
accept the wrong love in its untouchableness.
Learn how to pick out its echo when it calls
the love you seek does not belong in this place,
it’s been broken so often it wears the segmented skin of centipedes.
The wrong love shrivels your hands into thorns on a cactus,
sharded love, broken hands, burning flesh,
riverbanks, flooded with wonderments,
reciting reminders to the demons that make love to them.

Chisom Okafor lives and writes in Nigeria. His works, which explore childhood, memory, loss and his own sexuality, appear or are forthcoming in the Indian Journal of Literature and Aesthetics, Prairie Schooner, EXPOUND, Sentinel Literary Quarterly, TUCK, The PoetryDigest, Praxis, Kalahari Review, the first and second editions of The Art Naija Series on Brittle Paper, and elsewhere. He was the 2017 moderator of PIN Monthly Poetry Challenge, and the pioneer coordinator of the PIN literary connect centre in Yaba, Lagos. His debut chapbook is set to be published this year.
The views expressed here are those of the authors and do not necessarily reflect the views or opinions of the editors.
© 2015-2022 Kikwetu